New research from BMC Health suggests that non-drinking and sensible drinking is becoming more widespread in 16-24 year olds. Changes to norms around drinking, a lessening of the stigma attached to non-drinking and later initiation into alcohol have been cited by the authors as possible reasons for the reduction in drinking in young people. But what about when those young people head off for their first clubbing holiday, are they still so restrained?

Surprisingly, yes, says Alex Dudeney, 23, a post graduate of the University of Sussex who worked for clubbing holiday brand Party Hard Travel in Zante over the summer. 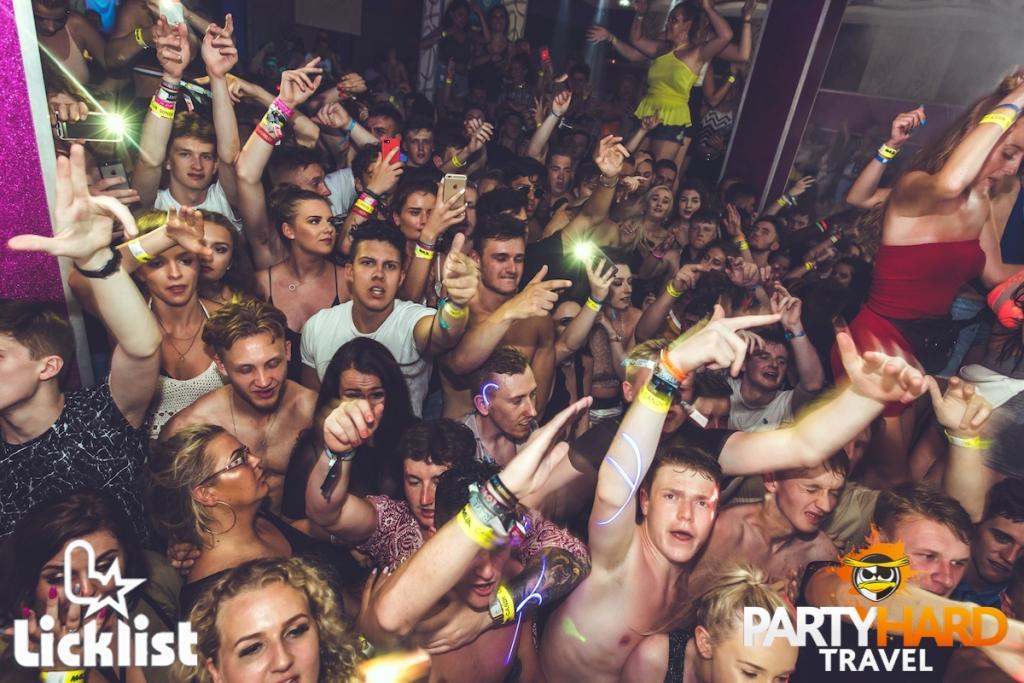 “When I went out to Zante, I was expecting proper drunken messes every night. But it really wasn’t like that. Guests were mainly 18-20 years old and more interested in making memories with their mates than having nights out that they didn’t remember.”

“We had groups of friends who had just finished their A Levels, and were about to go off to different unis. They wanted to go to the amazing club nights that were part of their Ultimate Events Package, or to hire a speedboat to watch the sunset on shipwreck beach. Yeah, there would be drinking but it wasn’t like a few years ago when drinking was the sole focus.”

At 23, Alex has had his fair share of clubbing holidays, going away each year with his friends from the ages of 18-22. 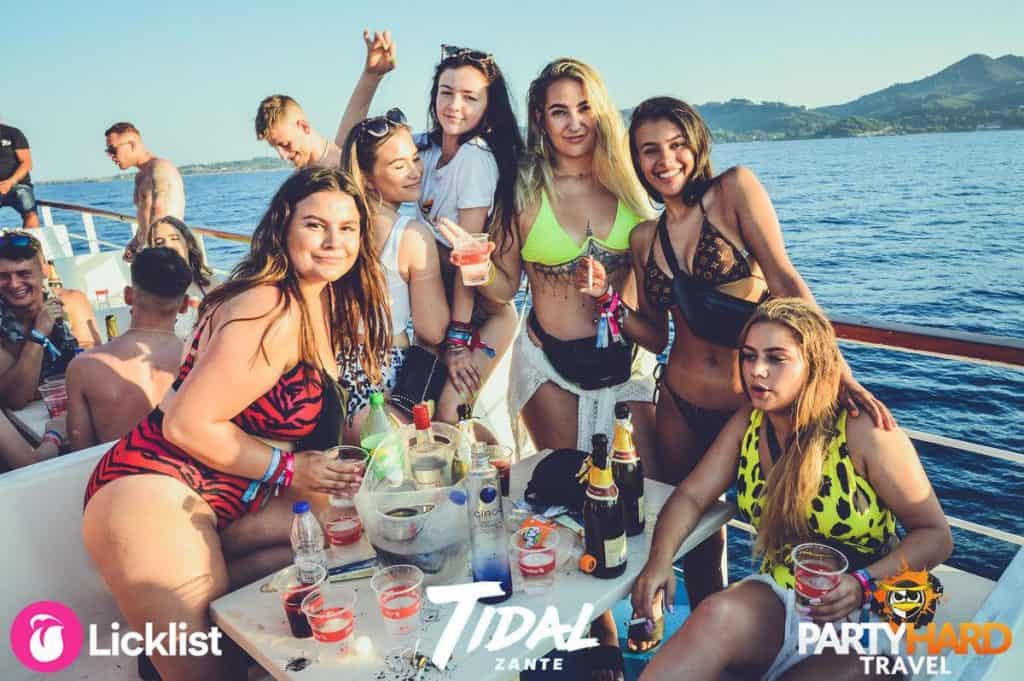 “I’d been to Zante in 2014 and saw a rep working, and I thought it looked unbelievably fun. So when the chance came to work for Party Hard Travel, I couldn’t fill in the online application fast enough. But even from 2014, things have changed so much. I maybe had 1 or 2 groups over the whole summer who were a bit rowdy, the rest were really chilled. It’s like the new generation of 18-20 year olds just have this more mature, calmer outlook.” 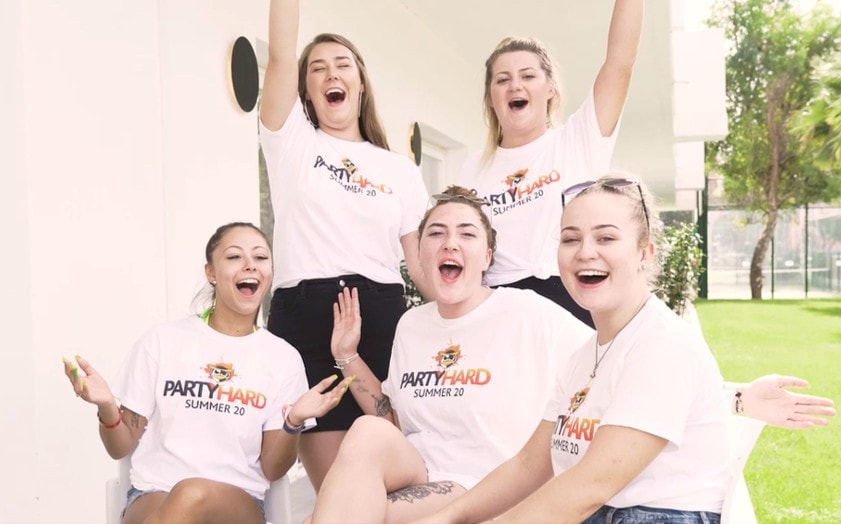 Party Hard Travel are one of the leading providers of clubbing holidays for young people, and have experienced triple digit growth for the last three years in a market that has seen Thomas Cook recently announce that it is pulling the plug on its famous Club 18-30 brand.

How Much Spending Money Do I Need In Ibiza?